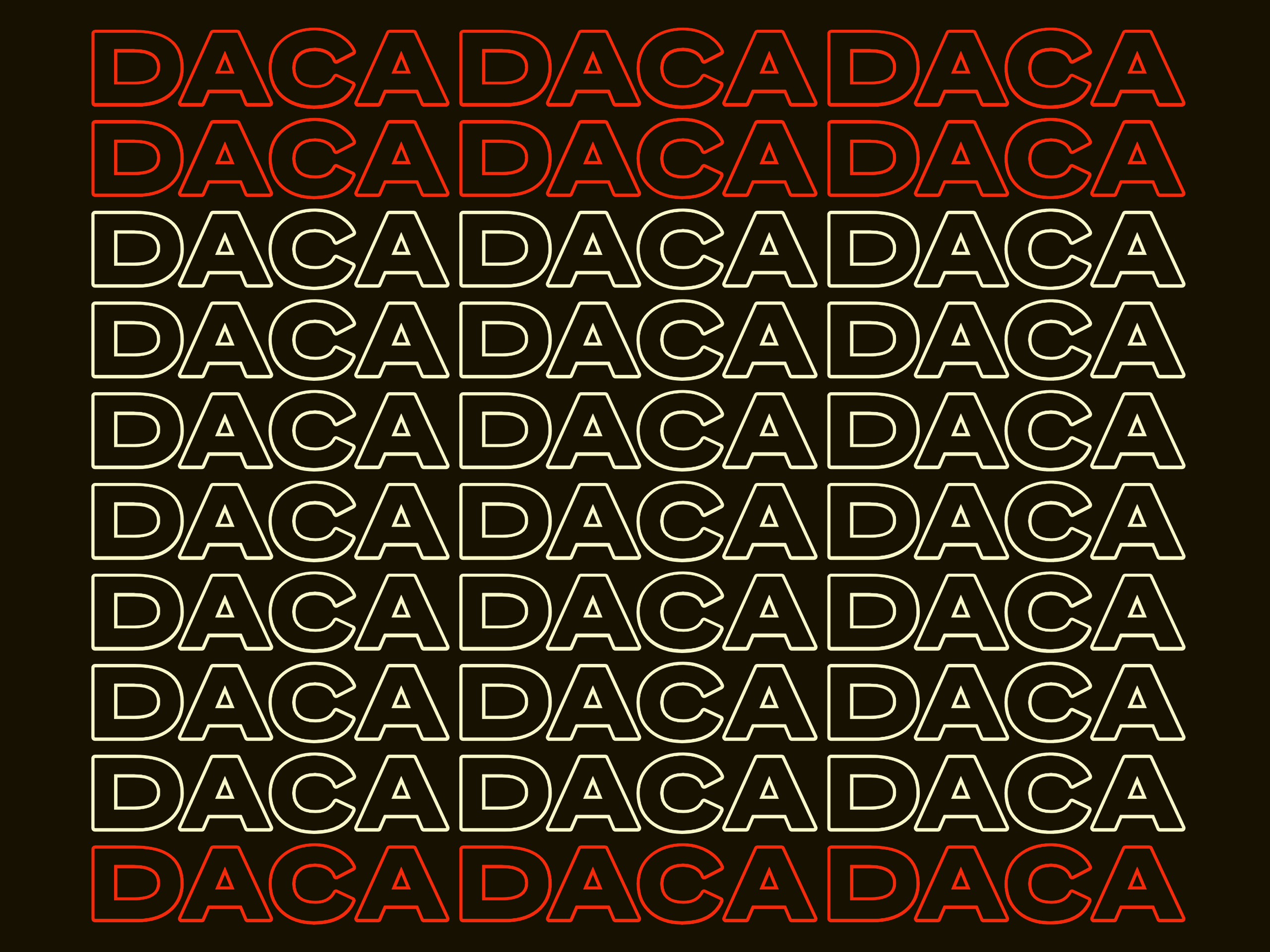 We are days away from the U.S. Supreme Court hearing oral arguments on the so-called “DACA case,” an event of such magnitude that has DACA recipients, immigrant families, and the nation on pins and needles.

It is hard to imagine that we, the often revered “Dreamers,” have made our way to the highest court in the land.

I remember first getting involved in the immigrant rights movement back in 2006. Barack Obama was not a household name back then, and the fight to shield immigrant youth from deportation lived within the confines of a federal piece of legislation known as the Dream Act.

I won’t bor you with the details, as you certainly know how the story by now.

The result was the DACA program, which was won after immigrant youth stages sit-ins and lock0ins within Obama for American campaign offices across the country. It was 2012, a presidential election year, and Dreamers were determined to hold President Obama accountable for failing to deliver any meaningful immigration legislation.

Thus, the DACA program was born — enabling nearly 700,000 young people the ability to drive, work, and live free from the fear of deportation for two years at a time.

DACA never meant to be a permanent solution. We all knew that. If you didn’t, then you either were too young to understand the political dilemma of the time or didn’t understand the impact of a bi-annual renewal.

Now, in 2019, we are facing a moment of our own making — a mirror that reflects Congress’ failures to pass sensible legislation to protect immigrant youth from deportation and our inability, as a movement, to agree on which shade of legislation would bring relief to our people.

Donald Trump and his band of merry men took aim at DACA back in 2017, yet failed to dismantle the program in its entirety. Now, they are asking the Supreme Court Justices to do the dirty work of the Trump Administration and kick DACA recipients into a sure path to deportation.

The President campaign on undoing the DACA program, so it should surprise us that he is going to great lengths to follow through with his promise. All that is left is to show the Justices that immigrants and their allies, along with a significant majority of the American people, support the DACA program — we can only hope that is enough for DACA to prevail.

Tomorrow, the next day, and next Tuesday will all be the same. We will all wake up, continue to work towards a better future for immigrants, DACA recipients, and refugees across the United States. There is no doubt about that.

However, part of me cannot let go of the fact that for the past twelve-plus years we have been unable to overcome individual differences of opinion that hold, and most often derail, the progress on immigration legislation that pertains to DACA recipients and/or Dreamers.

This site uses Akismet to reduce spam. Learn how your comment data is processed.